This table is a generalisation to show the strongest advantages of Dull. We welcome feedback and criticism to improve the accuracy of this comparison table. For corrections, please email [email protected]

Dull doesn't currently include a Virtual Network Adaptor header. Such a header allows multiplexing of Layer 2 network traffic on a LAN, and thereby bridging two remote LANs. This kind of function is best implemented with a traditional VPN system, this is not the purpose of Dull. Dull could be used as the tunnelling framework to base such a site-to-site VPN system on. In fact, a Layer 3 implementation with routing could use a variety of Dull tunnels to comply with various rules. But for now, there is no native Virtual Network Adaptor support, nor multiplexing support.

This column was specifically included because it's very good and popular VPN software. As you can see in the table it accomplishes much more than what other traditional VPN systems can. We suggest that OpenVPN and MPLS are better choices enterprise internal multisite virtual private networking. For the purposes of support, that goes beyond a single organisation, Dull is more focused and accomplishes much more for such scenarios. 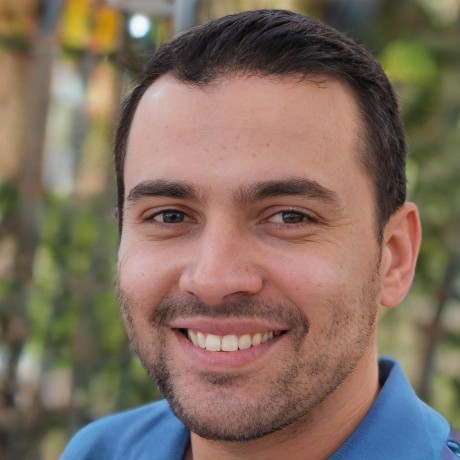